by Lando Chill, The Lasso 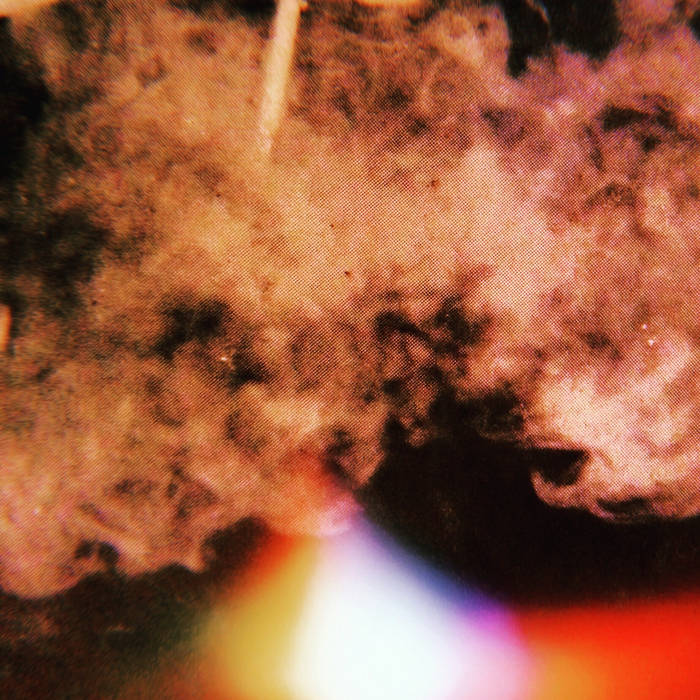 Gavin Hellyer Just wonderful hip hop from 2 of my favourite artists, and a very fine reissue with a couple of excellent bonus tracks thrown in for good measure. Favorite track: DESPONDENCY.

originally released in 2018, LANDOLASSO was the precursor to Lando Chill & The Lasso's last album apart of a trilogy released on independent hip hop label Mello Music Group. now liberated and ready to independently release music, LANDOLASSO is being re-released in rare form, with two added bonus tracks; one produced by and featuring Tucson beat scene legend B3NBI recorded during the Boy Who Spoke to the Wind and the other recorded on tour with Knife Knights in 2019. Enjoy this musical offering at your own behest; for we have one love and one life to live. i leave you with what i learned from Coehlo's The Alchemist... the greatest lie one had ever believed is that they are not in control of their own fate.

Chicago native Lando Chill is a hip-hop musician untethered to a single genre, encompassing elements of funk, folk, reggae, and spoken word. First listens conjure visions of Outkast & the Roots; introspective lyrics that reflect on self sabotage, battling the ego, and the existential quest to find one’s purpose, painted across ethereal canvases made from synths, syncopated drums, and soul grooves. ... more

Bandcamp Daily  your guide to the world of Bandcamp

New sounds from Mavi, Ivy Sole & Moderator, plus AJ, the One joins the show, for her latest release